When I first reported on Huawei’s P30 Pro after a brief demo at its launch in March, I took a measured, wait-and-see approach regarding some of the bold claims made by the Chinese company about the phone’s imaging capabilities.

I wrote that the device appears to be an iterative update and merely a “refinement” of previous releases.

After testing the P30 Pro more thoroughly, I realise I did not give the device enough credit. The P30 Pro is no iteration, it is a reinvention of mobile photography, and has made a digital imaging breakthrough not seen in years. 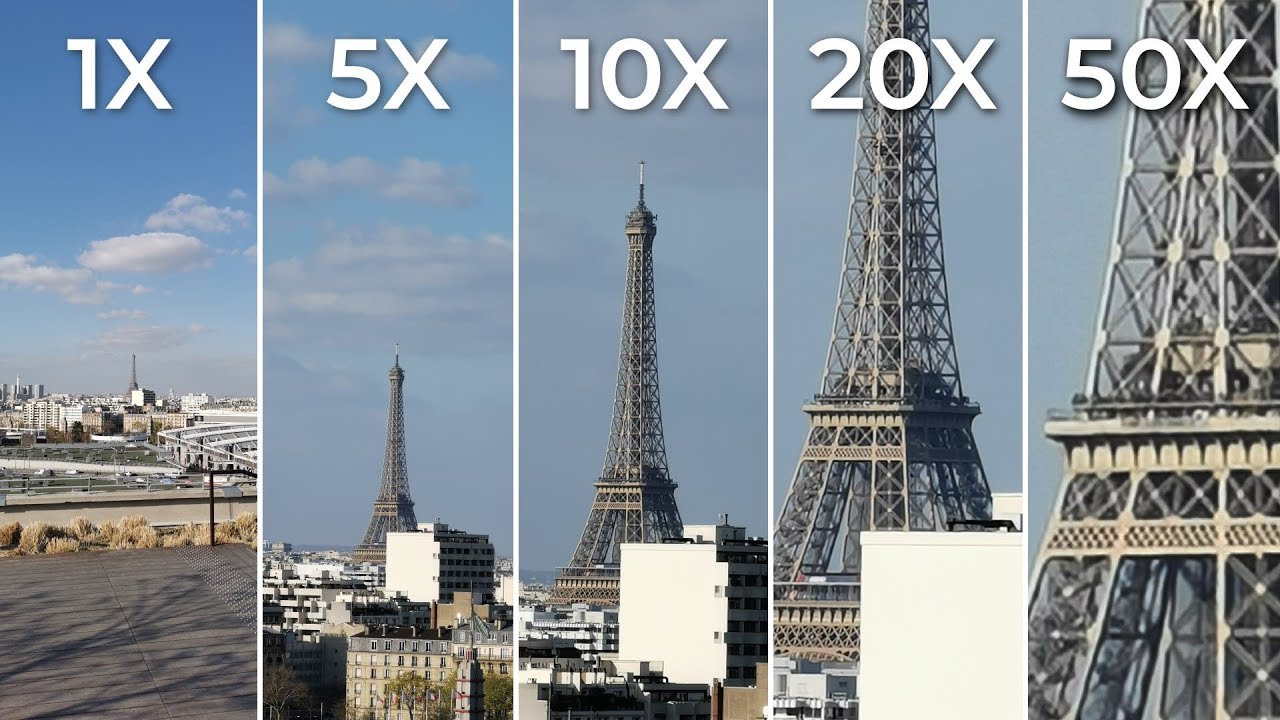 The handset’s camera system is head and shoulders above anything else in the smartphone space, including the best offerings from Apple, Samsung and Google.

The P30 Pro will be remembered for the excellence and versatility of its cameras. Huawei has taken the best of every other cameraphone up until now and put it into one: zoom, AI-enhanced night shots, portrait mode with depth detection, and a litany of additional options. This device also has the performance and design refinement to stand proudly among the best 2019 flagship phones. Its epic battery life would be a leading feature on any other handset, but it gets buried under the heft of superlatives about its photographic capabilities.

Yes, there are a few significant failings, especially in Huawei’s software, that hold the P30 Pro back from being the very best. As usual, in a world with no perfect phones, this is yet another imperfect example. But don’t misread this as a mere proof of concept or a camera with an afterthought phone attached. My time with the P30 Pro was a happy one, and I’d expect anyone with an adventurous bent to their photography will be delighted by it.

The thing that I take away from the experience of reviewing the Huawei P30 Pro is a sense of optimism about the competition to Google’s Pixel. I was growing tired of only praising one camera as the undisputed king of mobile photography, and now Huawei has offered up competition that’s superior in important ways. A lot of phones with additional lenses can beat Google’s Pixel when you want to zoom in on a scene, but none have rivaled the Pixel’s dynamic range or straight up beaten it in low-light photography like the P30 Pro has done.